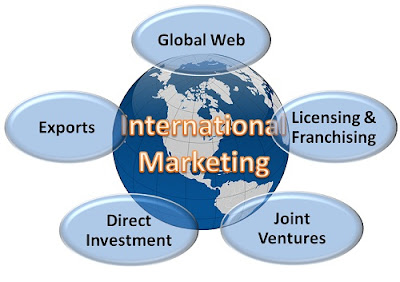 I'm getting sick and tired of ultranationalist Failipinos who keep saying stuff like, "If we get rid of protectionism, if we allow foreigners to have higher degrees of ownership, foreigners will invade our country." Oh puh-lease, the whole idea is getting old and not to mention stupid. I would like to tackle on why foreign investment is NOT foreign invasion.

1.) In the history of trading, foreign trading never has the merchant taking over foreign soil.

2.) Buying stuff from foreign investors in your country are still revenues for your country

3.) Foreign investors may be urged to buy from local suppliers to produce cheaper hence generating revenue for local businesses

If more foreigners invested, wouldn't that mean more customers for local businesses? Some businessmen prefer to use locally sourced products to have a cheaper production, instead of shipping from their home country. It would be impractical for an Italian restaurant to have all its supplies shipped from Italy so they make sure some of their raw materials are from local suppliers in the Philippines. If foreign businesses have Filipino suppliers, it would mean extra income for the local businesses. Even if the buyer is a foreigner, they are still paying money to local businesses.

4.) Lastly, a foreign boss must still bow down to the Philippine government

Some may argue that, "But my boss will be a foreigner." type of whining. What they fail to see or purposely ignore is that even if you will be under a foreign taskmaster, that taskmaster is still under the authority of the Philippine government. He or she must still comply with the laws of the Philippines. He or she as said is not here for political conquest. For example, even if you own 100% ownership in Dubai, you are still to follow rules like no eating of pork or in the case of India, no eating of beef. Any violation done may result to the business shut down or deportation for violation of the country's policies.